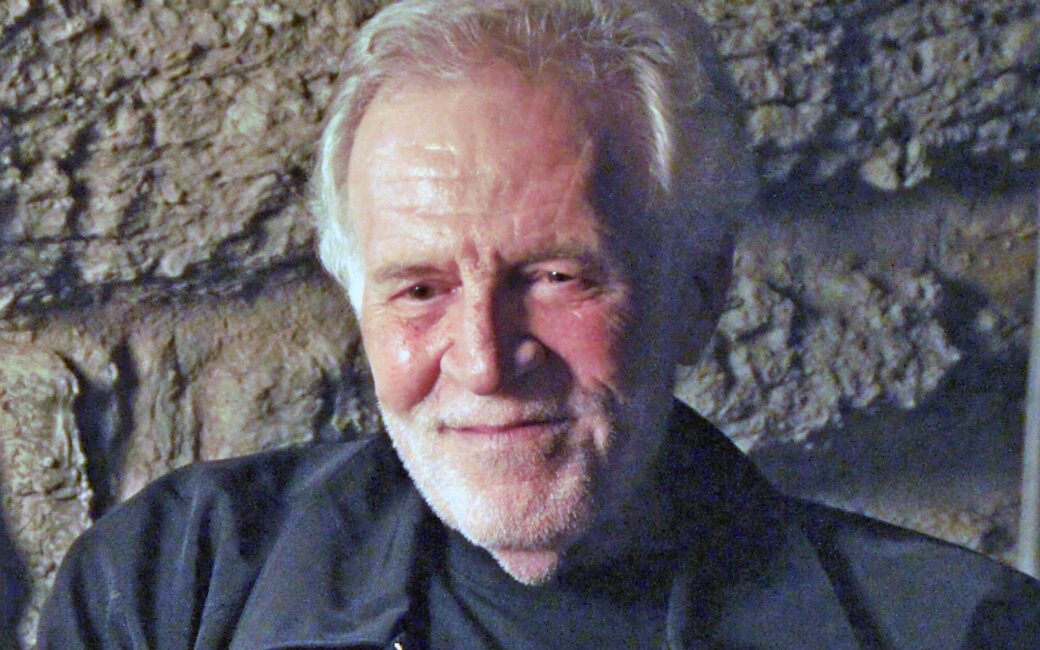 Sometimes a social worker can change your life. Walk-In volunteer Peter D. has a story about that.

Peter had recently returned from the Vietnam, where he was deployed in Saigon to apply his Army training in preventive medicine. “We were making sure the water was safe to drink, that we had an impossible job of attempting to control mosquitos as a way to minimize the transmission of dengue fever and malaria.”

“Coming back (in 1968-69) was worse than being in Vietnam,” Peter recalls. “It was the height of the military buildup and the protests. I was too ashamed of being there to tell anybody where I had been.”

During this time, Peter was struggling with mental health issues and sought help from a therapist who was a social worker. “It had a very meaningful impact on my life.”

Then a student at the University of Minnesota, and inspired by his therapist, Peter changed his major from agriculture to social welfare. After graduating he went on to earn a Masters of Social Work in 1976.

Peter began his career at Northpoint Health and Wellness in Minneapolis, where he ended up staying 11 years. The federally-funded program provided free mental health and substance abuse counseling for a low-income, diverse population.

In the 1980s, Peter began to work at Chrysalis in a substance-abuse program for women who had survived sexual abuse. While running a support group for the male partners of women attending the program, Peter found that most of the men had also been sexually abused as children.

“I remember going to the university library looking for information about men who had been sexually victimized. There was only a smattering of research. Male victimization other than in prison wasn’t recognized as a problem then.”

The field became Peter’s specialty, and he began to train others, eventually becoming director of the Rape and Sexual Assault Center at the Neighborhood Involvement Program where he started a group for male survivors. After leaving that position, he started a private practice serving adult men who had been sexually victimized as children. After 12 years, “I burned out,” Peter recalls. “There were a lot of difficult stories, and I was beginning to lose the ability to be present. It was time for a break.”

So, he applied for a teaching position at the University of Minnesota, where he has been for almost 20 years. Semi-retired as of three years ago, Peter still works at the Center for Practice Transformation that he helped start in 2014. “We train mental health and substance use professionals in an intervention model that treats both serious mental illness and substance use at the same time.”

Through the School of Social Work at the University, Peter met Walk-In Counseling Center Executive Director Mary Weeks, who asked him to volunteer.

Peter is a team consultant, who guides his team during each clinic and leads the end-of-shift debriefing, where counselors discuss how they addressed the challenges presented that day. “I’ve been so impressed with my team; they do a really nice job, and they appreciate the consultation.”

The transition to phone-in/log-in services, because of the pandemic, has gone well, even though the counselors still would prefer in-person sessions, Peter says.

“We are here when people need us, and that’s what important.” One day Peter was particularly glad to be there was the day a man called in to the clinic with relationship issues, and it turned out that he was a survivor of sexual abuse. “My experience in that area was really helpful.”

As the pandemic wears on, Peter plans to continue to volunteer. “The need is still there – I don’t see it going away.”