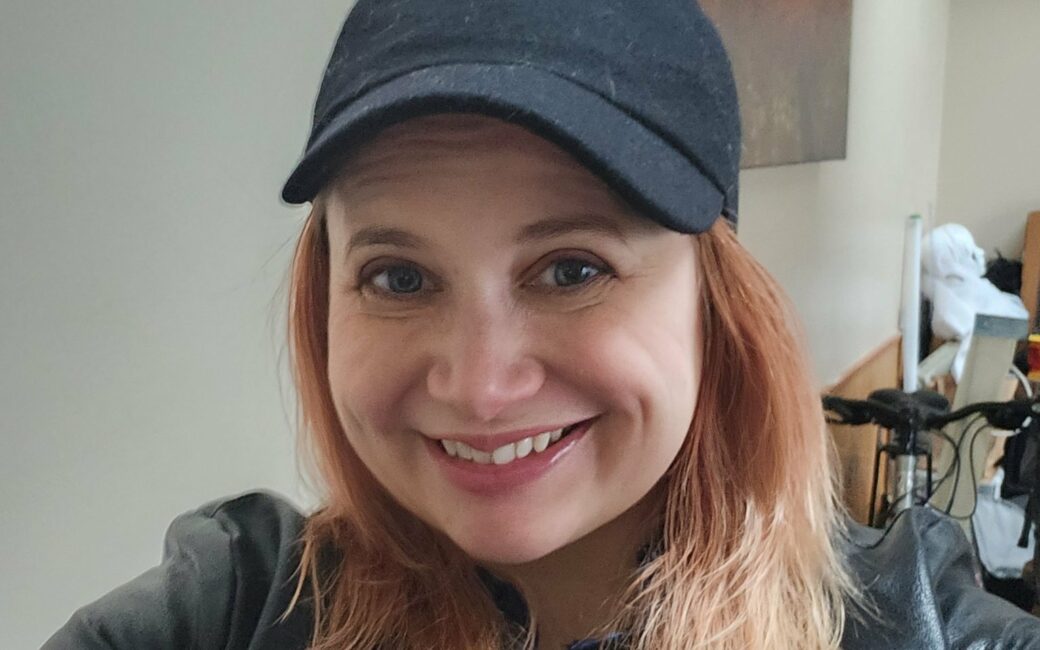 If you go to a Walk-In clinic seeking help, one of the warm-voiced counselors you might speak to is Amanda A.

Amanda is one of the students working on her counseling licensure after working for several years in the mental health field. She already has training in substance abuse counseling and has found her internship at Walk-In to be “the best experience I could ever ask for.”

One man called Walk-In the day his girlfriend left because of his drinking. “He didn’t think he had a problem, but he decided to stop drinking that day.” Amanda recalls. Amanda was able to help prepare him for his physical reaction to sudden sobriety, and he decided to set up additional counseling sessions.

“Over time, he made big changes and became more self-aware. He re-connected with his family, realized that both he and his girlfriend had traumas in their past, and even found a men’s group on his own,” Amanda recalls. “He had setbacks too – he was in a car crash and that caused more instability. But he did a lot of work on the issues he had.”

After her experience at Walk-In, Amanda is sure she wants to continue with counseling and has already started a new job working with formerly incarcerated people.

One of her clients is 30 and was incarcerated at age 15. “He is super excited to learn life skills and how to be an adult,” Amanda says. “What is great about working with this group is the hope. They are so motivated to find employment and start a new life… Some go through losing hope, but with support, and reminding of the work they have done, they can get through.”

Walk-In has helped Amanda solidify her plan to continue with counseling, specifically with people facing poverty. “I’ve learned so much at Walk-In being on several different clinic teams. During the consultation after each clinic, I’ve benefited from the insights of 16 different professional counselors in different fields.”

Amanda’s internship is almost over, but she plans to return as a volunteer in the future. The fact that anyone can get counseling for free, without an appointment, and anonymously, is crucial for people who don’t know where to start, she says. “That first anonymous call is a huge step.”

One caller had been told by a therapist that he would never find a partner and should give up trying. When he called Walk-In, he had deep doubts about counseling. But after a few sessions at Walk-In, he decided he would find a new counselor and continue.

“Walk-In does amazing work. It truly makes the world a better place,”

*Walk-In will be CLOSED on Monday, December 26th for Christmas and Monday, January 2, 2023 for New Year’s Day.