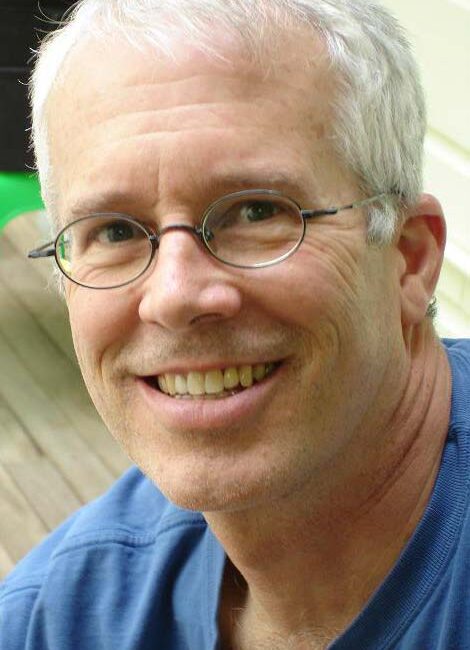 Gary S., a psychologist and now a team consultant at Walk-in Counseling Center, decided one winter day in 1991 to pick up and move overseas. The journey turned into a years-long, life-changing stint in which he lived on three continents.

He remembers that day well. “I was in my garden-level office at [a Minneapolis agency.] There had been so much snow the night before that the window was completely covered, and I could see some light through the snow. I had driven to work before the sun came up, and was going to drive home again in the dark, and I thought, ‘There has to be something more than this.”

So first he took a holiday trip to Europe. Then he found a job in Hungary teaching English. The next jobs were a school counselor at an American school in Kuwait and a UN school in Vietnam; as a consultant to the Ministry of Education in New Zealand, and then for an alcohol and drug service in Australia.

Returning to the United States in 2013, Gary volunteered as a counselor at Walk-In for a year to get reacquainted with the Twin Cities and its social services. On retiring from his full-time psychology job in 2017, he came back to Walk-In as a team consultant, facilitating a team of volunteer counselors.

Gary found serving the Walk-In teams and the clientele to be rewarding. “Some people came to us because they had no health insurance; they faced a huge variety of issues, including housing insecurity and health and mental health issues.”

Experience living in many different cultures helped him do better at understanding clients’ perspectives, Gary says. “I had learned to be curious and non-judgmental, and it was easier to set aside my own agenda to focus on what they needed.” At Walk-In, it also helps that counselors don’t make diagnoses, but instead identify the person’s most urgent issue and begin by addressing that.

One particularly memorable experience was working with one young man over a number of sessions who was struggling with addiction and had been referred to Walk-In by a court. Though offering direct services to clients is secondary to his other team consultant responsibilities, Gary was available and forged a strong counseling relationship in which he was able to guide the man toward taking greater responsibility for his choices. A few years later, the client contacted Gary to let him know he was doing well.

Gary led his team through the switch to virtual/phone counseling in 2020, and he is very much looking forward to returning to in-person clinics. (Walk-In plans to resume offering in-person counseling during the daytime–his clinics–in January 2023.) While counseling on Zoom and by phone has continued to serve clients in need, Gary misses in-person clinics. And he has been steadfast in supporting the volunteers on his team. Facilitating five other people can be a challenge, and he does it extremely well!

Gary is planning a stay in Australia this winter to visit with friends from his time abroad. After that, he hopes to return to Walk-In in person, to enjoy the more personal interactions that come with face-to-face contact with volunteers, clients, and staff.

*Walk-In will be CLOSED on Monday, December 26th for Christmas and Monday, January 2, 2023 for New Year’s Day.