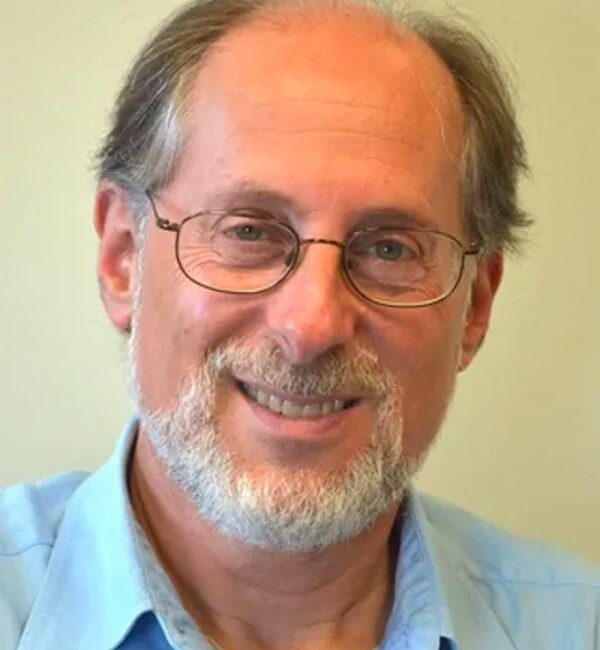 Glenn Hirsch says he decided to study psychology when he was in community college, “trying to figure myself out… I was having some mental health issues at the time.” That interest turned into a fruitful career, which currently includes being president of the board at Walk-In Counseling Center.

That’s where he met Gary Schoener, who was executive director at Walk-In at the time. (Gary is now director of consultation and training at Walk-In.)

Glenn and his wife raised their two children in the Twin Cities. Their children are now adults, and his wife passed away in 2002. Glenn continued to work at the university counseling service, eventually becoming director as well as an assistant dean.

“I always had a good feeling about Walk-In” and was a regular financial supporter, Glenn recalls. After 11 years as director of the student counseling service, Glenn retired in 2018. And when he was invited to serve on the board at Walk-In, he quickly said yes.

“The timing was great,” Glenn says. “It gives me a way to support Walk-In, it helps me to stay energized and alive.”

Glenn presided over a board meeting last month just days after returning from a hiking trip in Patagonia with his partner Sue.

“I’m really honored to be on the board,” Glenn adds. “When I joined, everything I thought about Walk-In was confirmed. It’s an organization that is functioning really well.”